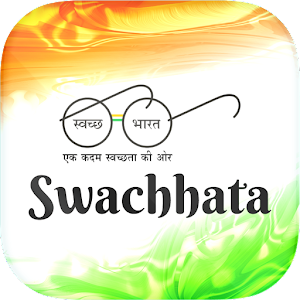 Swachhata-Swachh Bharat App
Now each you have tool in hand. Please download these two app - swachhata and swachbharat and keep posting  the pics. The more the better. Spread the word in your area and society. Everyone has the cell phone in hand. Put them to full use.

Dwarka Forum urge -everyone to use this  app,  click pics of garbage and send it. Simple. The Swachh Bharat application, which is an initiative of the Ministry of Urban Development, is launched across the country on August 6, 2016.

How Will it work?

All the officers of the municipal corporation will get themselves registered in the app. Once a resident posts a picture of a dirty and an unclean area, the official concerned will be asked to get it cleaned immediately.


Anybody will be able to download the app on an Android phone.

“Instead of calling up the officials of medical officer of health department and requesting them time and again to get a particular area cleaned, this app will help the residents. Once a picture is posted on the app, status of the same will also be uploaded by the official concerned”.

Frequent posting of pictures from the same sector will also give an idea to the senior officers about the ground reality and the way sweepers are working.

“With this even the senior officers can get to know if the area is actually being cleaned by the sweepers or not and responsibility can be fixed”. 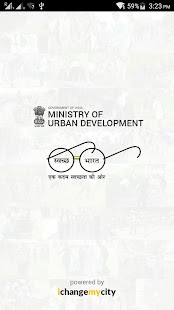 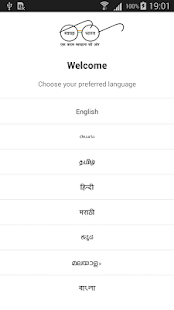 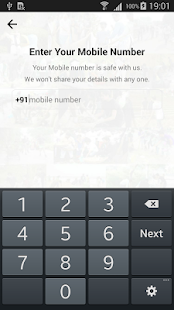 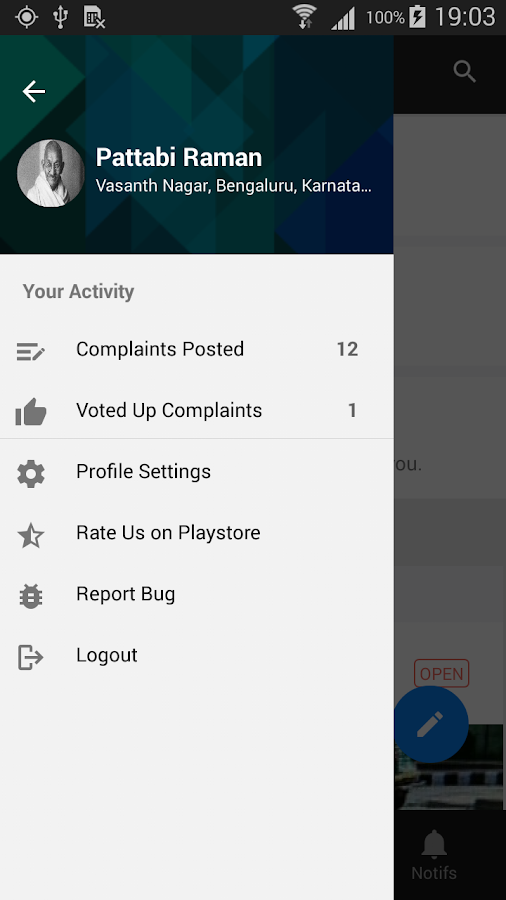 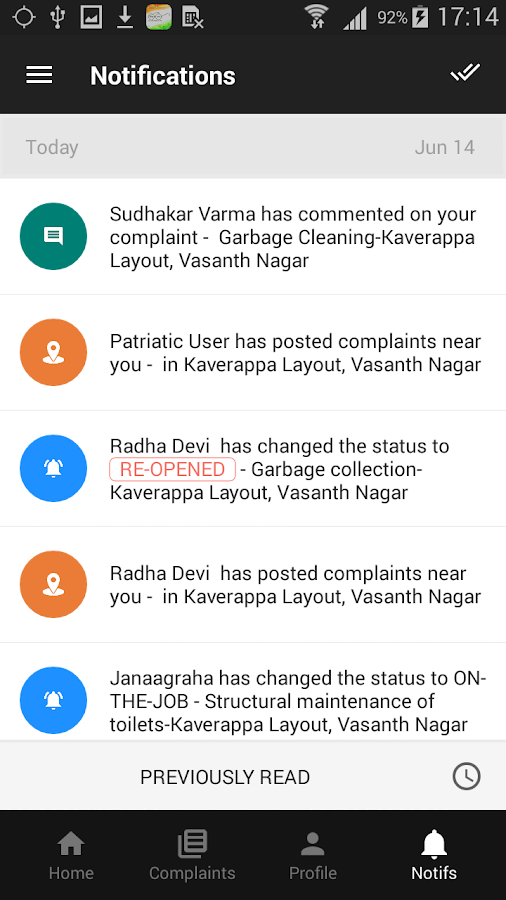 The Swachhata -Swachh Bharat app is the official app of The Government of India’s Swachh Bharat Mission (SBM).

The app enables a citizen to post a ‘swachh’ issue (eg; a garbage dump) which is then sent to the city corporation concerned and thereafter assigned to the sanitary inspector of the particular ward .
The app has been built by IChangeMyCity – a division of Janaagraha -as part of its Swachhata Solutions. Janaagraha is a Bengaluru based non-profit working to improve the quality of life in India’s cities and towns.
Process flow:
Take a picture of a garbage dump or any ‘Swachh’ related issue using your smart phone camera.
Following are the Swachh categories:

The app will capture the location while the picture is being taken.
You need to type in the landmark of the complaint location.
Post the Complaint using the app and it would reach your city corporation.
The complaint will thereafter be assigned to the concerned sanitary inspector/engineer in the area of the posted complaint. You can also vote up on any other complaint which is relevant to you.
You will get regular updates on status of the complaint in the form of a push notification.
You will get a push notification with the ‘Resolved’ image uploaded by the sanitary inspector/engineer when he changes the status to Resolved.
The citizen can reopen the complaint if he is not satisfied with the resolution of the complaint.
As your complaint gets resolved, give your feedback with a smiley.